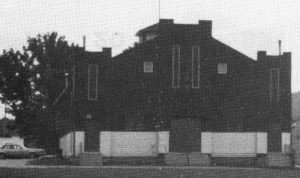 Over 40 years ago, Six Nations Bingo was hosted in our old community hall. Back then, people used to gather at the community hall only on Monday nights for a 7pm evening session. People used to bring cow corn niblets to use instead of bingo chips. A time when there were no special jackpots and absolutely no such thing as a ‘progressive’ jackpot. A time when $40 was a HUGE cash prize.

Community members operated bingo by volunteers raising money for things such as sports teams fundraising to travel for championships Canada wide. A rather fine example to display how Six Nations Bingo operations have grown from very strong roots.

For over 20 years now, Six Nations Bingo has grown into the largest and friendliest bingo hall in the region. In the year 2016, we awarded over $15 million dollars in cash prizes to our guests who visited us from all over Southern Ontario. 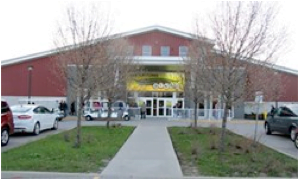 OUR MISSION: To ensure all patrons have an enjoyable and comfortable experience while playing bingo at the Six Nations Bingo Hall.

All of our staff at the Six Nations Bingo Hall are committed to friendliness and helpfulness. We are mandated to be certified in customer service, first aid, CPR and AED, lateral violence, and safe food handling. In total we employ over 100 team members to ensure an exceptional level of customer service for each one of our guests.

We care about your experience with us!

We invite everyone to come out for fun and excitement, and the chance to win huge cash prizes! For guaranteed fun and guaranteed prizes, come to Six Nations Bingo and play some B-I-N-G-O!

Six Nations Bingo has contributed more than 4 million dollars in donations to a number of community programs since 2010. Most noteworthy, 40% of our profits are donated to educational and various non-profit organizations within the region. Our commitment to the community and to customer service is the reason why we are the preferred choice for Bingo Halls!

STAY UP TO DATE on our Big Events, Holiday Specials and Promotions!

Sign up now for our email newsletter and get the latest news and updates delivered right to your inbox!